Women’s Entrepreneurship Day held in Poland, and to inspire others to start up their own businesses. 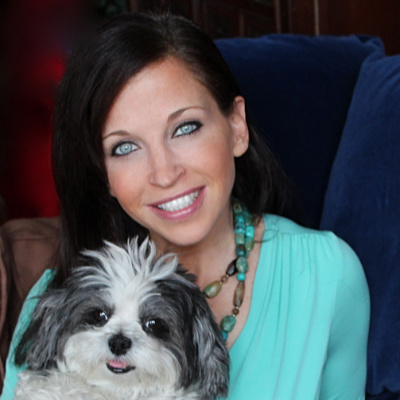 Wendy Diamond, the founder and the world’s Ambassador of the

Women’s Entrepreneurship Day in New York. Although Diamond’s initiative is celebrated annually on November 19th, the global, social movement takes place every day, all year long, to promote entrepreneurship among women, and is aimed at supporting and strengthening women’s entrepreneurial opportunities. 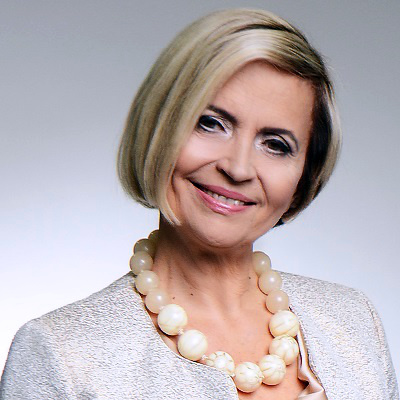 PREMIER International Business Club (United Kingdom / United States) – joined forces to start a unique project of publishing the book Business Inspirations of Polish Women in the World, and organised a series of events in Poland to emphasize the role of women in business.

Wendy Diamond’s foreword in the book, twenty successful, entrepreneurial Polish women have taken on the great challenge of communicating to others their experiences, advice, and tips, never before recorded, and all of which helped them reach for their young girls’ dreams. It is wonderful that these women now live in different parts of the world, have different origins, different backgrounds, and yet are united by their Polish identity and their abiding faith in their abilities. These women traveled to Poland from places as far as India, China, Japan, Peru, Zambia, the United States, Sweden, Denmark, and the United Kingdom to share their experiences and to inspire others to take action in business.

As part of this year’s

Women’s Entrepreneurship Day celebration in Poland, the organisers hosted a Women Economic Forum, held at the Ministry of Development in Warsaw. Mrs. Angelika Możdżanowska, the Deputy Minister of Development for small and medium-sized enterprises, could not disguise her pleasure, saying: “Your extraordinary energy and life stories are an inspiration to many women. Everything that Polish women do here and around the world, and the way they share their experience and knowledge, can change how women think, as well as change the men who support them and our generation as a whole. This book is a real bible of entrepreneurship, and should be a compulsory textbook in all schools of management.” In her opening speech, Deputy Minister Możdżanowska also talked about the Business Constitution, which contains legal acts that make it easier for small businesses to operate.

Forum participants repeatedly emphasized that their successes were the result of their deep determination in pursuing their goals. Their roads to success often came fraught with obstacles and failures that could always be turned into successes, as emphasized by 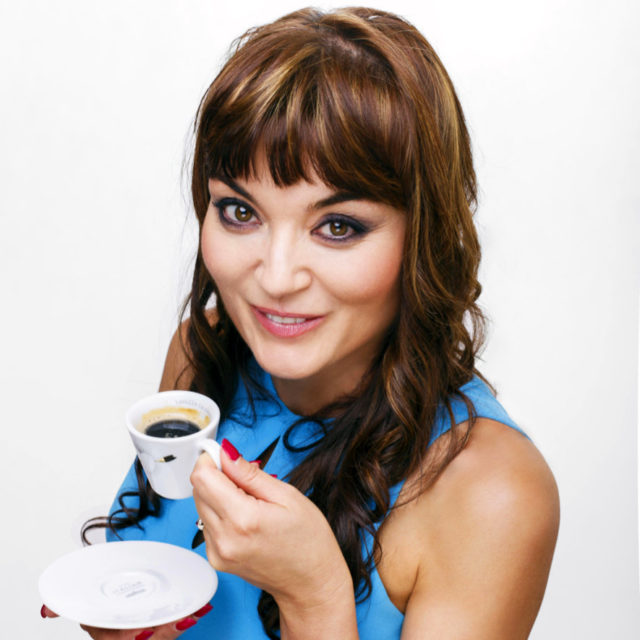 Sylwia Mokrysz from the

MOKATE company. “For many years, my personal experience has reinforced in me the belief that women in business can do a lot more than they do at present. This belief in our unused potential motivates me to help others. I believe that [we] need to use every opportunity to change our current state in order to unleash the enormous potential we have.” added Mokrysz. 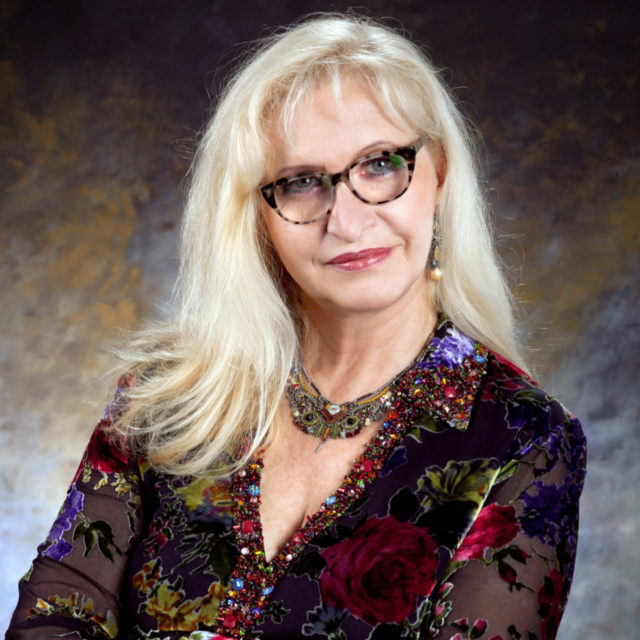 Teresa Garvin, who runs a business in Chicago, has long mentored women from various countries around the world, including Poland. “I have extensive experience in running a business in the U.S., and therefore have ready-made models that can and should be introduced to Poland. Deciding to take part in this project, I suddenly imagined how many women I could inspire. After all, I started from scratch in a foreign country and without a language. If I was able to succeed, others can too.” stressed the U.S.-based entrepreneur.

An example of the many, interesting presentations made during the Forum was a lecture on cryptocurrencies, given during the digital networking, communication or mediation portion of the programme. The speaker was 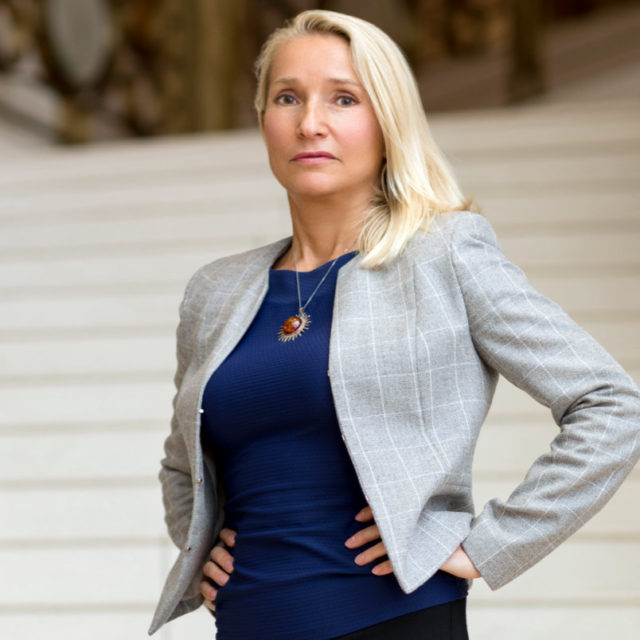 Anna Hejka, one of the co-authors of the book, and a serial entrepreneur, having founded 20 companies in the US, Europe, and Asia. “My mission is to inspire Poles with self-confidence and to give them [the] tools [they need] to achieve their dreams. Many times, I have managed to achieve goals that seemed impossible to everyone else.” said Hejka.

The Women Entrepreneurship Gala Dinner for the World

Women’s Entrepreneurship Day was held at the

Sofitel Warsaw Victoria Hotel and was attended by over 500 guests in business, media, politics, and science. It served as an opportunity to honour the outstanding businesswomen who, through their activities, have supported and inspired others. During the ceremony, 40 enterprising Polish women were presented with the prestigious Women Entrepreneurship Ambassador 2017 statuette.

Urszula Ciołeszyńska, who initiated and organised the Women’s Entrepreneurship Day in Poland, are already preparing events for 2018 and are working on the next editions of the book, which will be dedicated this time to successful women from the United States, the United Kingdom and Poland. The launch will take place on 19th November 2018 in Warsaw and New York. To honour the extremely important role that men play in supporting women in business, one of the planned publications will be devoted to successful, entrepreneurial Polish men from around the world who want to share their knowledge with others.